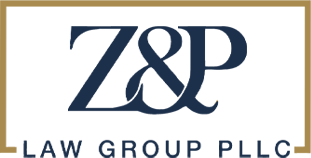 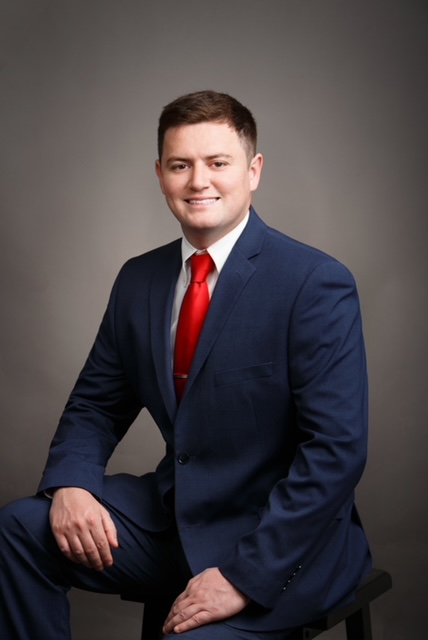 Attorney Giovanni Padilla was born in California, but quickly developed new roots in the Lone Star state where his hard work ethic and passion drove him to pursue an education where he could assist others.

Mr. Padilla attended the University of Texas at San Antonio as a first generation student where he excelled in obtaining his Bachelor’s Degree in Criminal Justice.  Mr. Padilla pursued this degree in hopes of helping those finding themselves in the criminal justice system.

While at the University of Texas he held an internship working in the Bexar County Municipal Courthouse with Honorable Andrew W. Carruthers where he saw the need to help others both in criminal courts and civil courts. Mr. Padilla then pursued a Juris Doctorate so he could further aid others by becoming an attorney.

While attending law school, Mr. Padilla knew the importance of fighting for justice so he applied and was accepted into the Harvard Program of Negotiation in Boston, Massachusetts. Furthermore, Mr. Giovanni became a certified mediator during his law school years so he can further help clients.

Mr. Padilla uses his bilingual skills, knowledge, life experiences, and hard work ethic to successfully obtain fair compensation for his clients. He has shown to excel in tough decisions and the ability to thrive under pressure. He has made it his personal goal to provide families the help they deserve.

Schedule Your Free Consultation Or Leave Us a Message! Fill out this brief form and we will get back to you shortly. Or call us today. Your first consultation is complimentary.